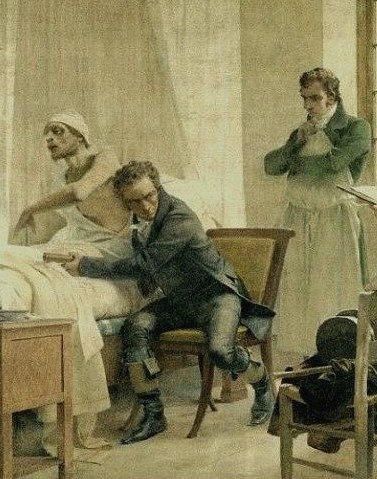 When early physicians had little more to offer than herbs, potions, and minor surgical procedures, the art of physical diagnosis played a very important role in the practice of medicine. 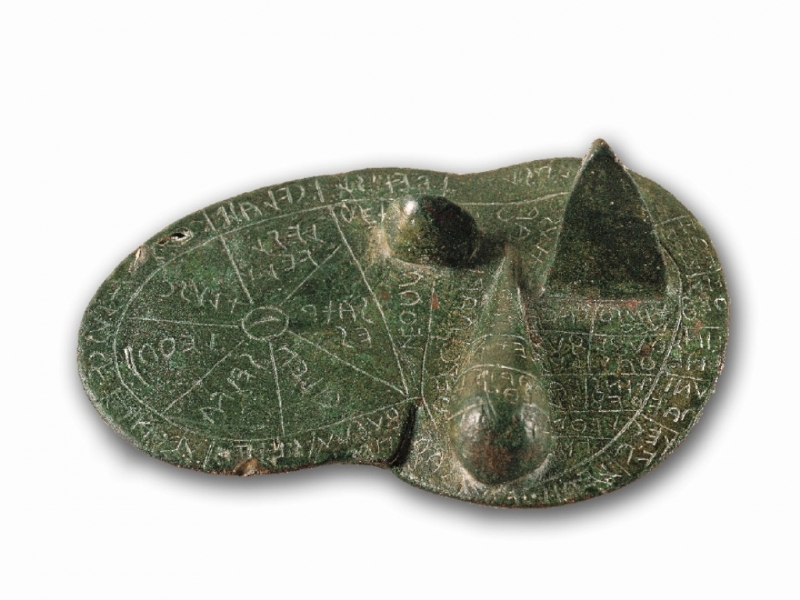 Etruscan bronze model of a sheep's liver (third century B.C.)
Since the liver was felt to be the center of life, the source of blood, and the residence of the soul, it was not surprising that animal livers were examined by priests in order to help determine the causes of disease. To Babylonian physicians, a small left lobe of the liver meant weakness and disease, while others looked to variations in the surface of the organ for guidance.
,

Chinese doctor's lady (early 20th century)
The number of differential diagnoses was limited, however, because early social customs interfered with direct patient contact by physicians. Some Eastern cultures considered physical examination inappropriate, and female patients were required to point out areas of discomfort on ivory “doctors’ ladies.” There is some debate regarding the use of these manikins in ancient Chinese history since there is no documentation.
, 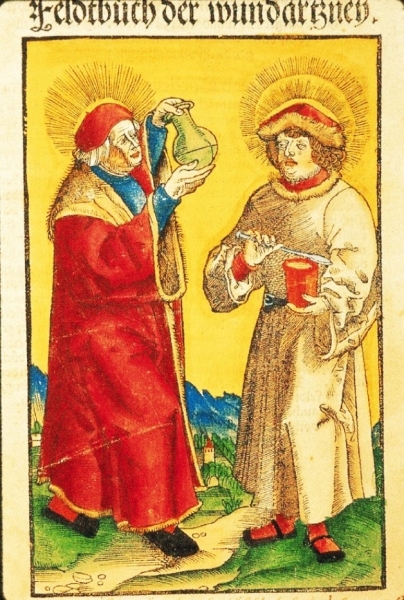 Feldtbüch der Wundartzney (1517) by Hans von Gersdorff
Uroscopy, or “water casting,” was the practice of diagnosing disease through the examination of urine and its varying colors, consistency, smell, and sometimes taste. Uroscopy was taught as early as the second century by Galen, and remained an important part of medical diagnosis for the next fifteen hundred years. One of the earliest representations of uroscopy was by Hans von Gersdorff (1456-1517) when he illustrated urine being examined by twin brothers, the Saints Cosmas and Damien.
, 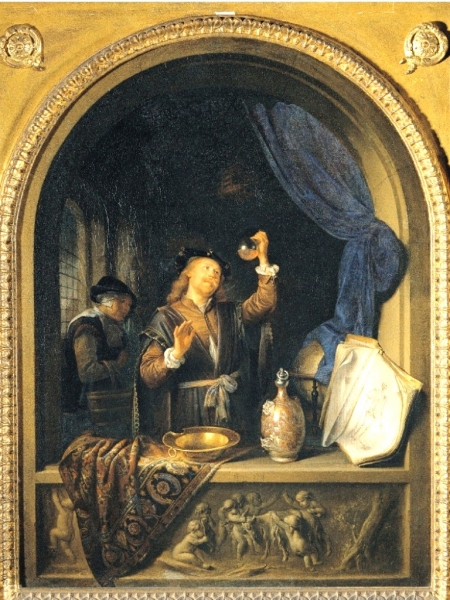 The Physician (1653) by Gerrit Dou
The image of a doctor holding up a flask of urine to the light for evaluation came to represent the practice of medicine, or physic, in medical art from the earliest woodcuts, and continued into the eighteenth century.
, 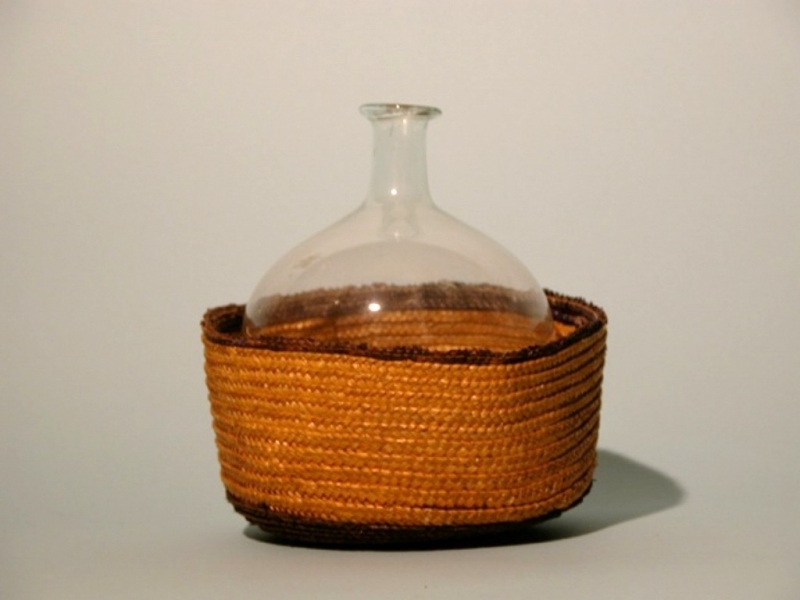 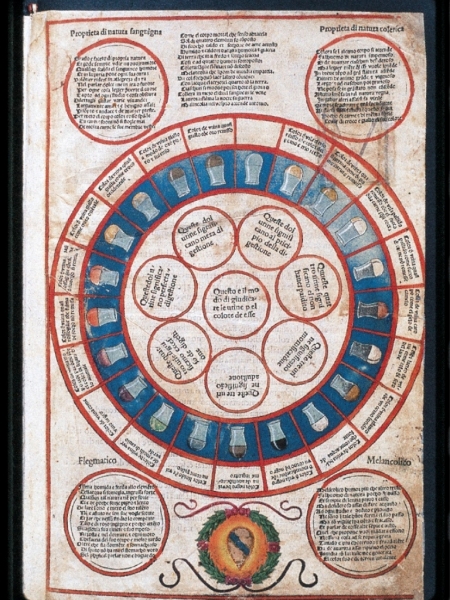