Early Pharmacy and Theories of Therapy

Early Pharmacy and Theories of Therapy 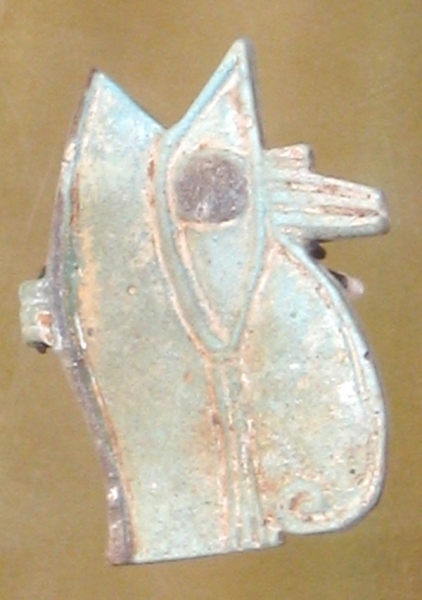 the Eye of Horus, or udjat
Horus was the falcon-headed Egyptian god of health and prosperity. The left eye had special meaning for the Egyptians, and they used each part of the symbol to measure not only food and land, but ingredients in their medical preparations. The left eye signified the restoration of health and may have evolved into the present Rx notation.
, 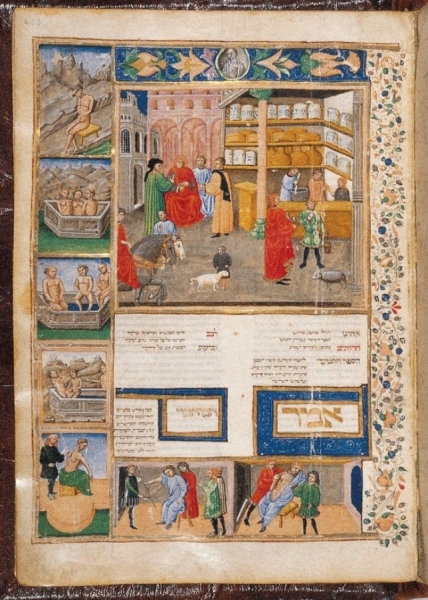 Manuscript page from The Canon of Medicine (fifteenth century copy) by Avicenna (980–1037)
The first recognized pharmacists practiced in the seventh century in the Middle East, and Arabian apothecary expertise subsequently influenced medical care in Europe for hundreds of years.
, 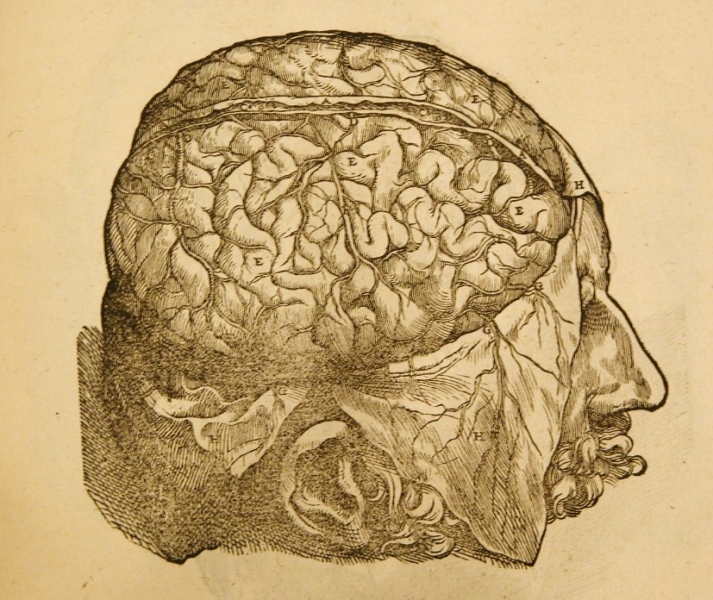 De humani corporis fabrica libri septem (1543) by Vesalius
One early belief suggests that evey disease was treatable by a plant or herb similar in appearance to the affected organ. The walnut was therefore a good therapy for diseases of the brain.
, 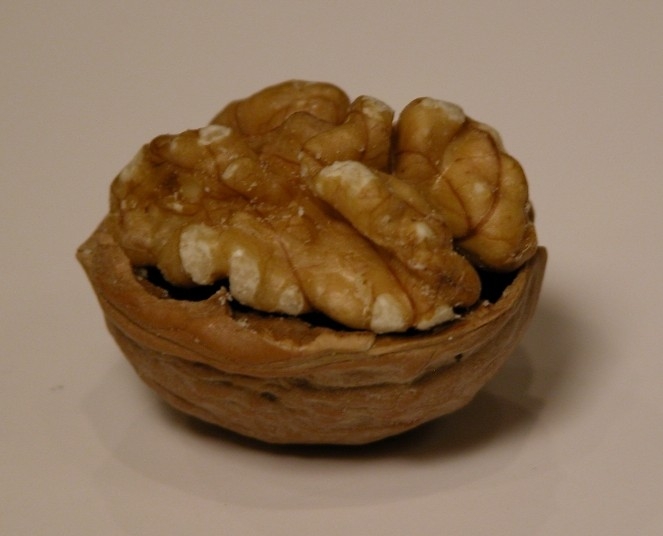 a walnut that resembles the human brain
, 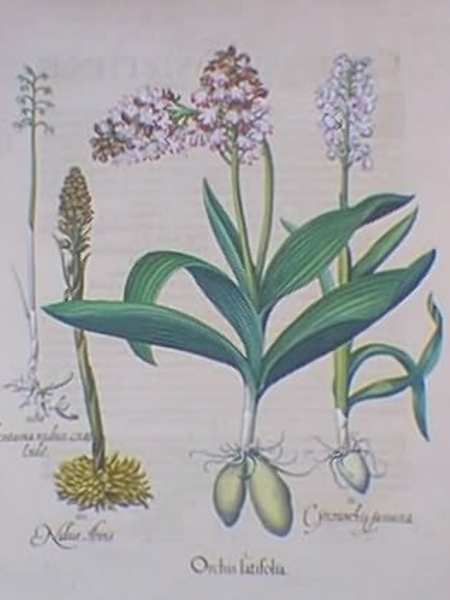 orchid
The orchid root resembles testicles, so orchid roots would be a good treatment for orchitis.
, 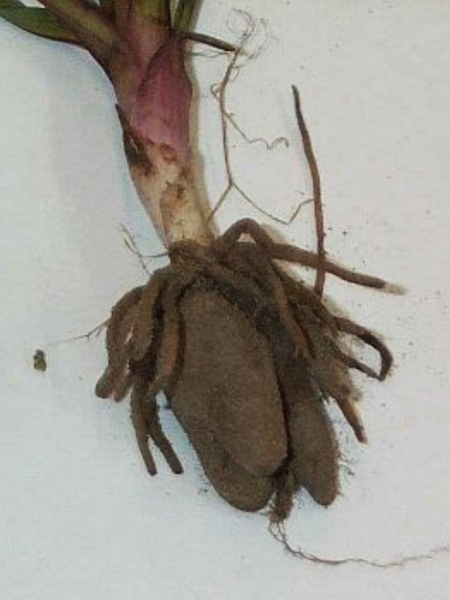 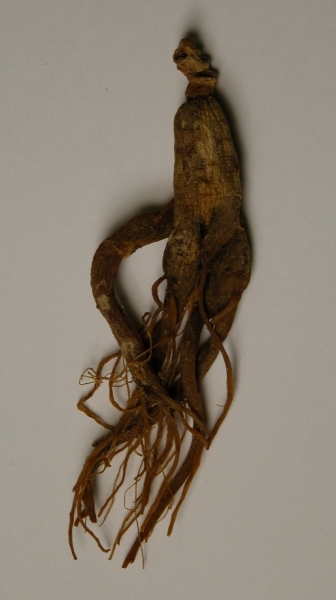 gensing
The gensing root resembles the human form so has been a very popular Chinese treatment for thousands of years as a stimulent and an aphrodesiac.
, 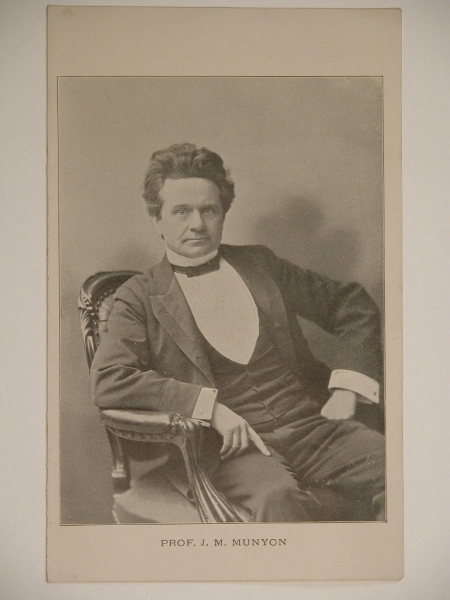 Dr. Munyon, homeopathist
Samuel Hahnemann (1755-1843) concluded that drugs causing the original symptoms of a disease could be curative if given in smaller amounts, an idea he expressed in his hallmark phrase similia similibus curantur, or “like cures like.” Homeopathists, like Dr. Munyon, thus produced vials containing small doses of drugs that caused symptoms similar to the diseases they were supposed to cure.
, 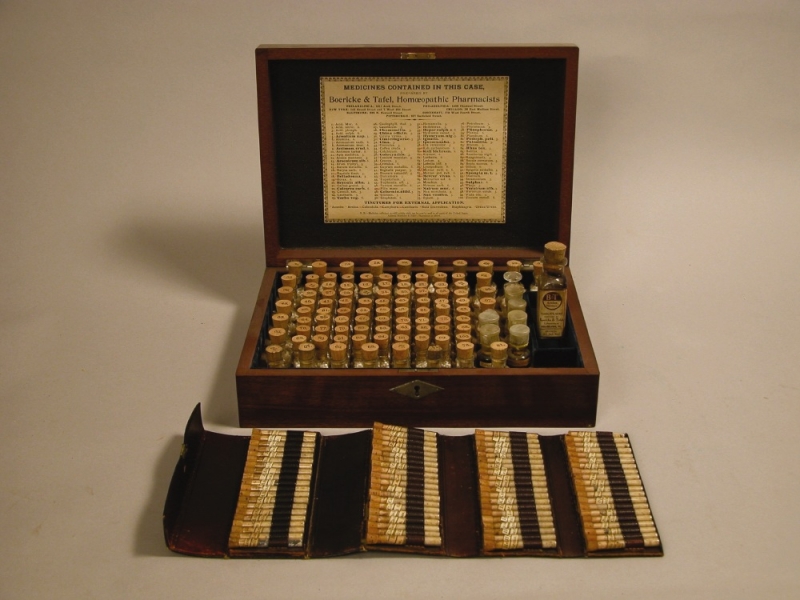