With surgical intervention unavailable until the nineteenth century, cathartics and enemas have always been a popular way of “cleaning the system” in order to maintain Galen’s humours in balance. Greek historian Herodotus commented on Egyptian customs: “They purge themselves every month, three days in succession seeking to preserve health by emetics and clysters; for they suppose that all diseases to which men are subject proceed from the food they use.” 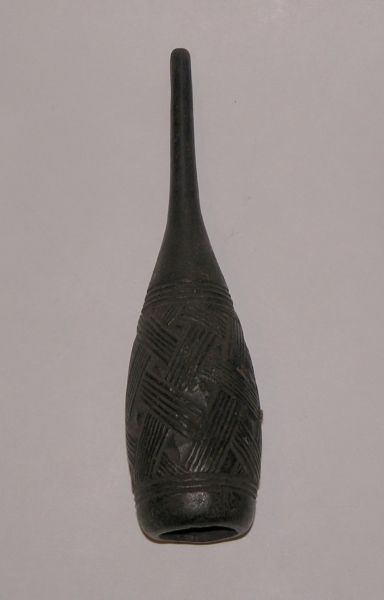 African enema/clyster
These instruments were used to instill medications and nutrition that were absorbed through the colon.
, 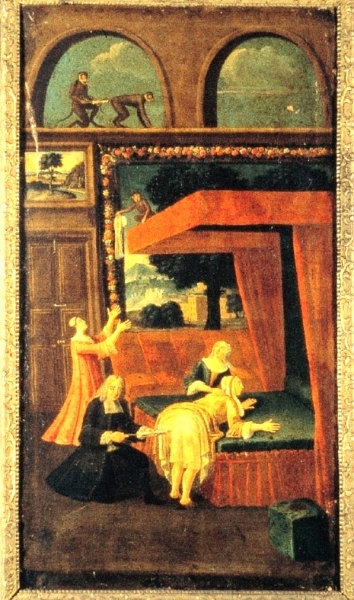 A clyster in use (ca. 1700), oil by an unknown French artist
The clyster is an instrument that has been in use for the rectal administration of medications, usually milk and honey, dating back to 2000-1000 B.C. and civilizations of the Egyptians, Greeks, and Romans. Hippocrates prescribed both liquid and air enemas for the treatment of fever. “Nutritive” enemas were not uncommon in the sixteenth century and contained a number of ingredients including milk, olive oil, butter, and eggs.
, 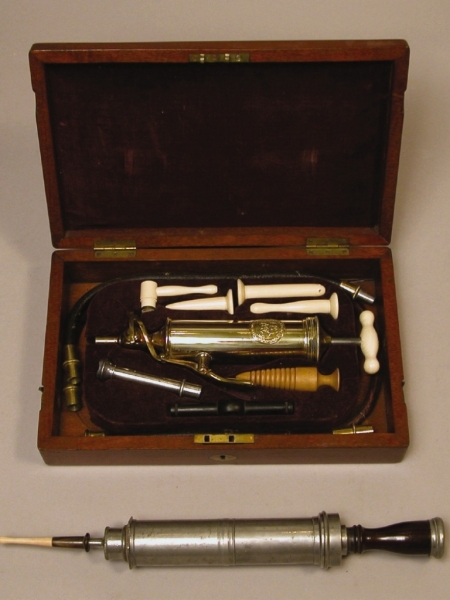 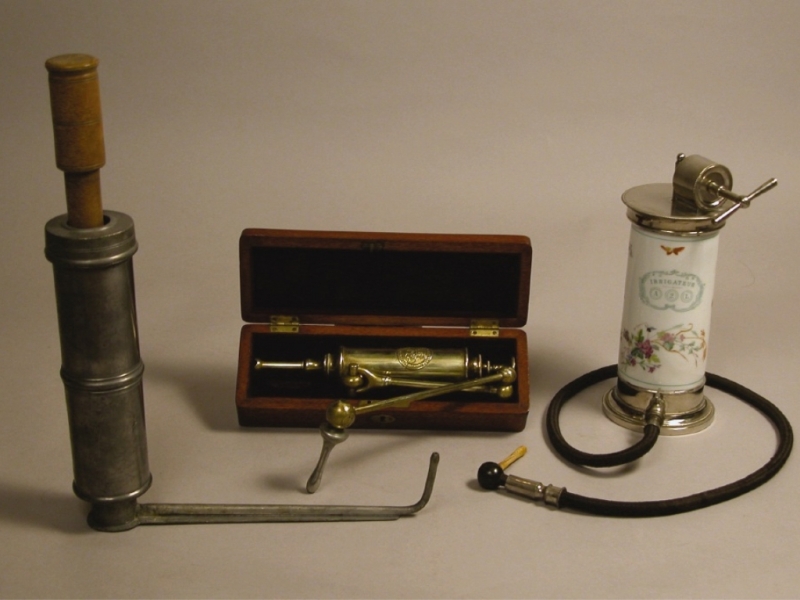 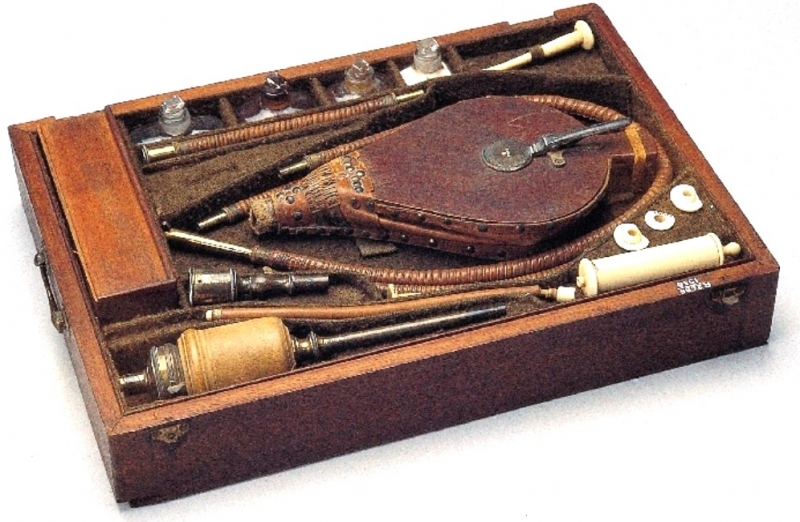 tobacco enema set by Evans and Co. of London (ca. 1780)
Tobacco enema sets lined the Themes River for use in the recussitation of drowning victims (because of the highly stimulatory effects of tobacco given rectally).
, 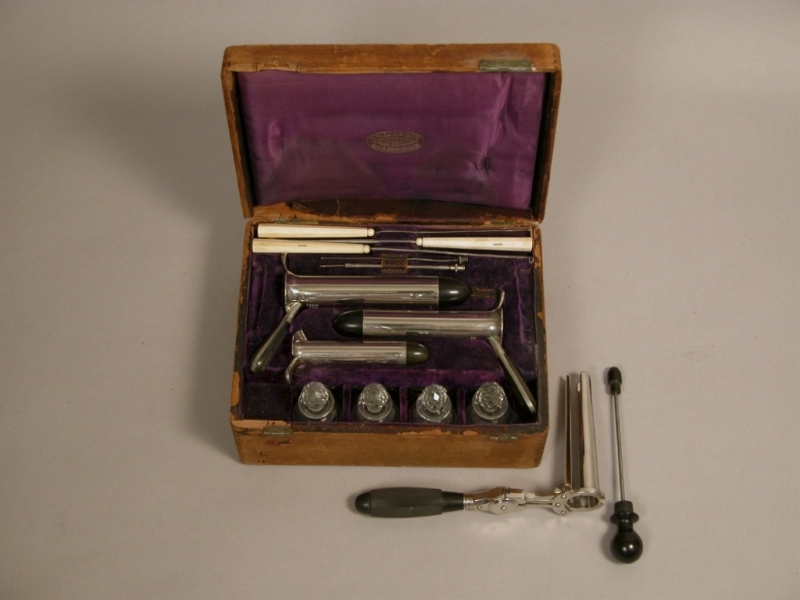 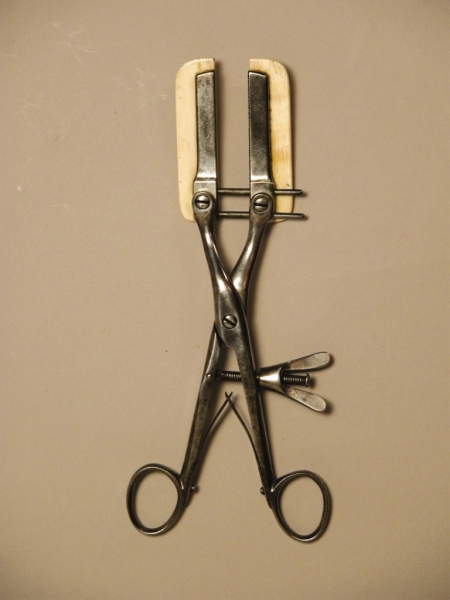 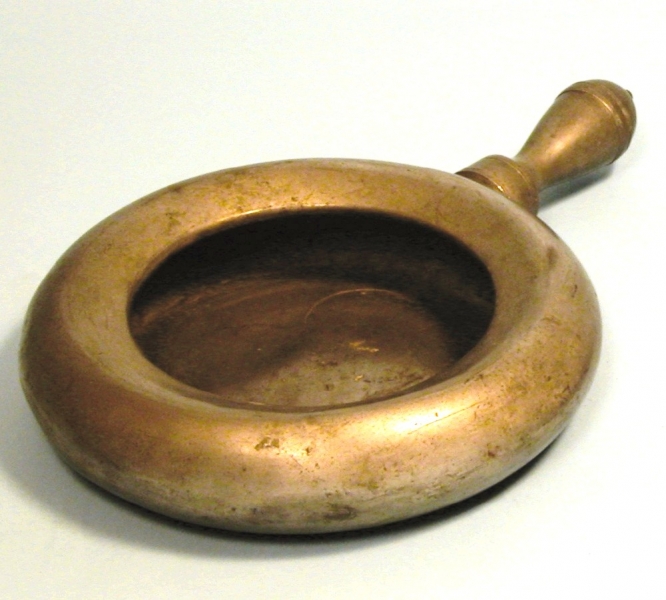 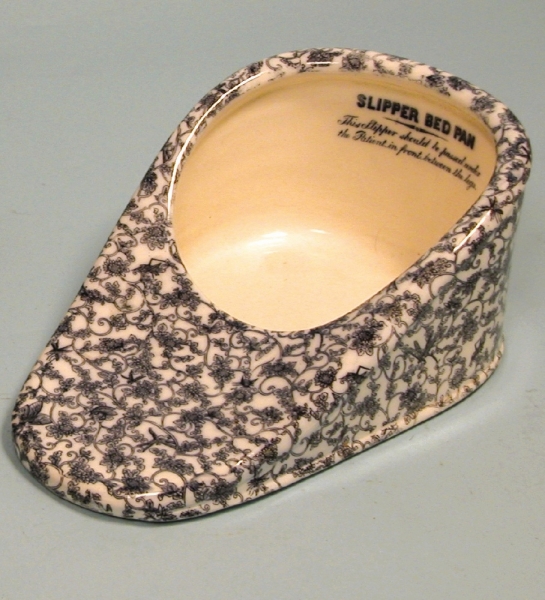 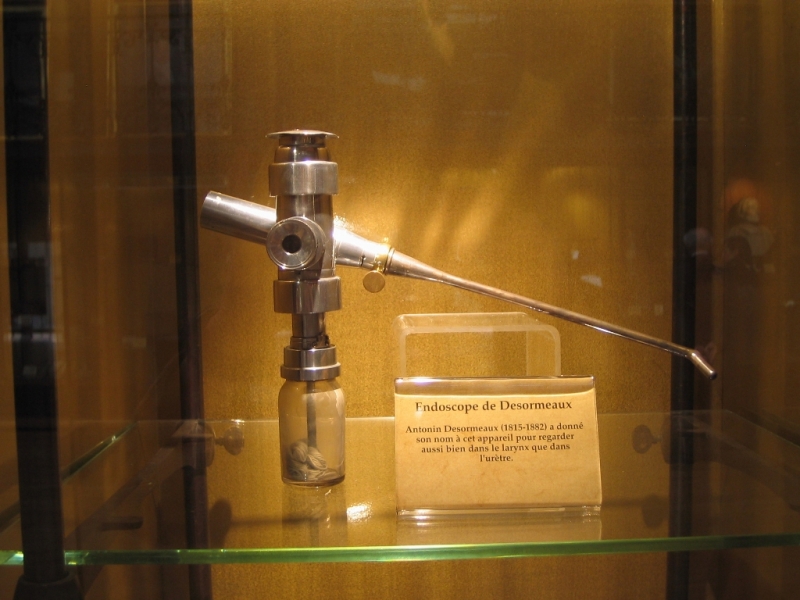 endoscope de Desormeaux
This is an example of a very early nineteenth century French endoscope on display at the museum of the School of Medicine in Paris.
, 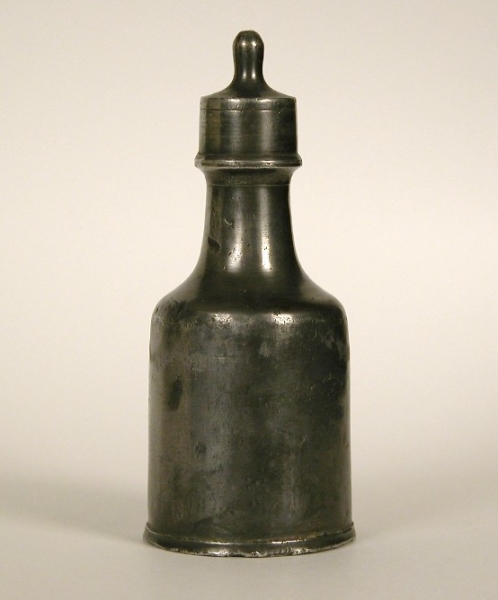 pewter infant feeding bottle (mid nineteenth century)
Because of the significant need in the nineteenth century for devices to assist in the feeding and evacuation requirements of children and invalids, craftsmen produced a number of wonderful nutritional aids out of pewter, silver, porcelain and glass.
, 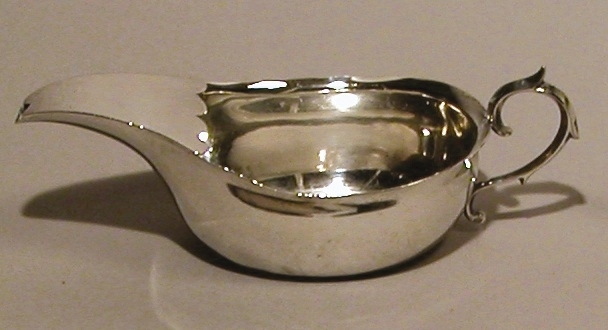 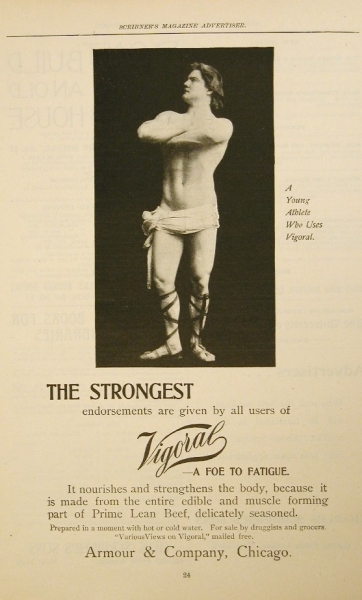 drinking beef blood (Vigoral) for strength
The belief that characteristics of others could be assumed by their injestion dates back centuries, and continued into the twentieth century.
, 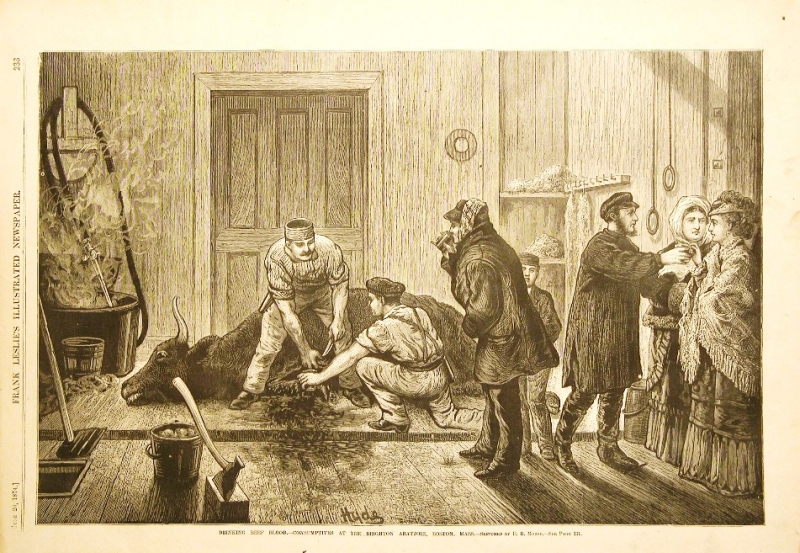 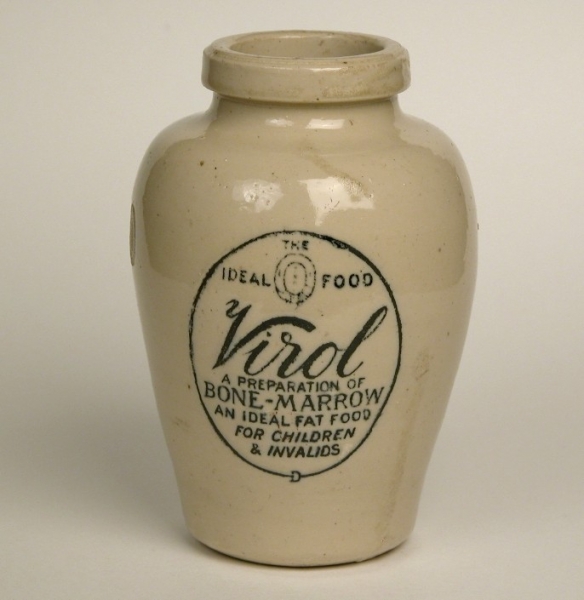 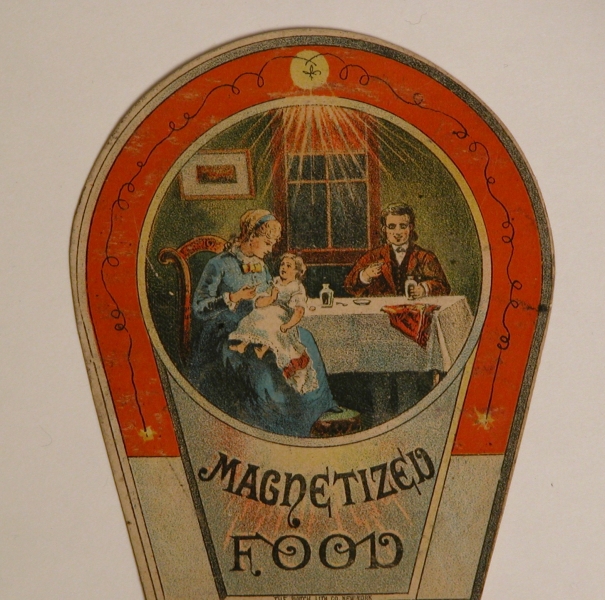 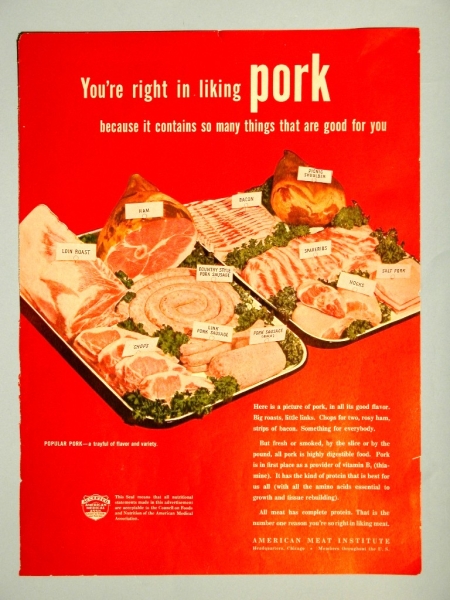 advertising high cholesterol foods
Which foods are healthy is a debate that seems to change on a reguler basis; Dr. Adkins would support this advertisement.
Pulmonary Medicine Pharmacy