I am always looking for unusual antiques in the categories of Medicine, Dentistry, Quackery, and Pharmacy. All 16th and 17th century instruments are of particular interest as are exhibition pieces. If you think you may have or know of an item that would fit into this collection please let me know (a 25% finder's fee offered on a sale if successful). If you have any of these please click the Contact Me link at the top of this page. The search never ends - that's the challenge and the fascination of collecting medical antiques! 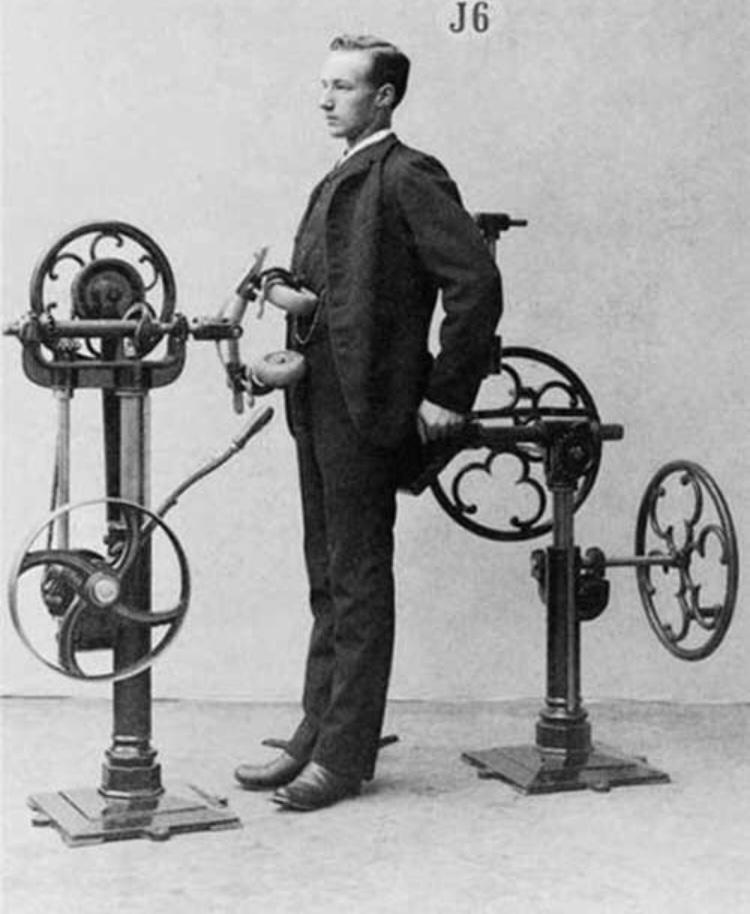 Dr. Gustav Zander was a Swedish Physician who developed a form of exercise using his invented machinery in the latter part of the 19th century. This is one of his devices. I'm also looking for other similar types of early equipment. 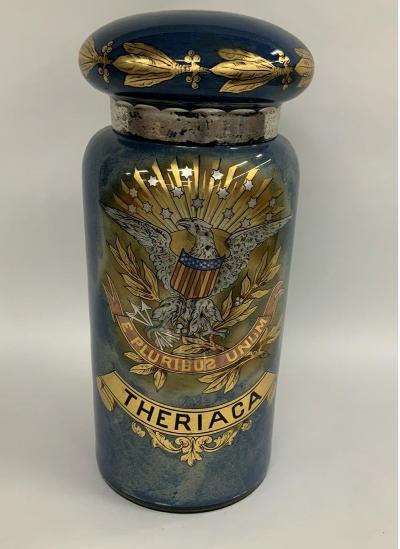 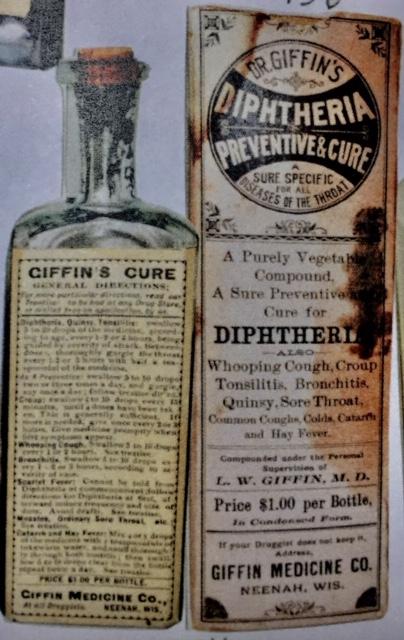 This is a diphtheria cure bottle by Dr. Giffin but I'm looking for any cure medications for diphtheria (bottles or pills) with contents. 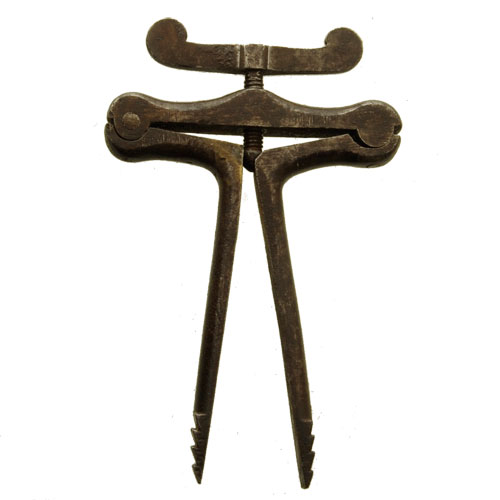 I'm looking for an 18th century mouth gag, or earlier. 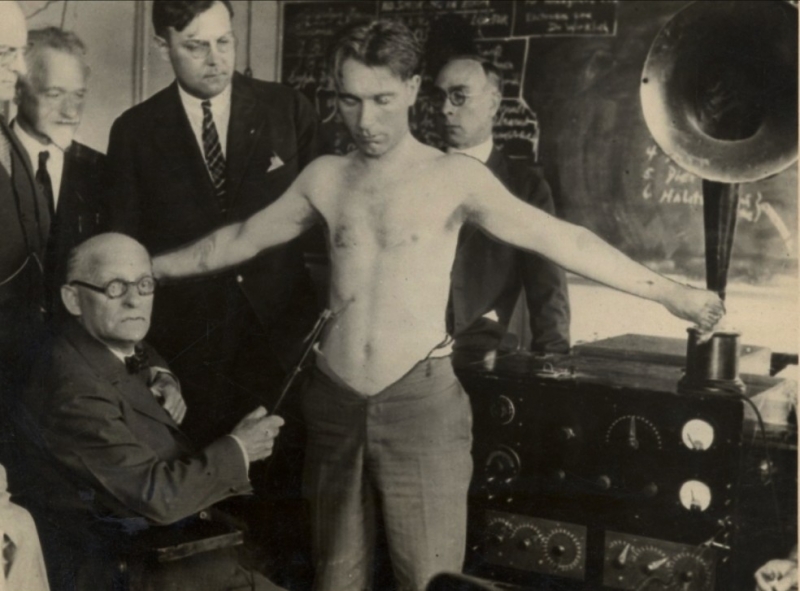 This is a large Abrams quack medical instrument but I am also looking for other large unusual functional quack devices of the late 19th or early 20th century.” 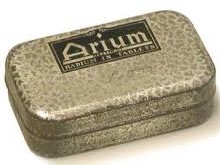 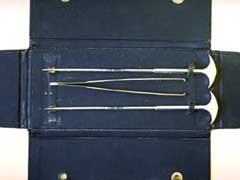 This instrument was used by Dr. Walter Freeman in the mid 19th century for prefrontal lobotomy in order to change the behavior of mental patients. I'm interested in a documented original rather than a reproduction. 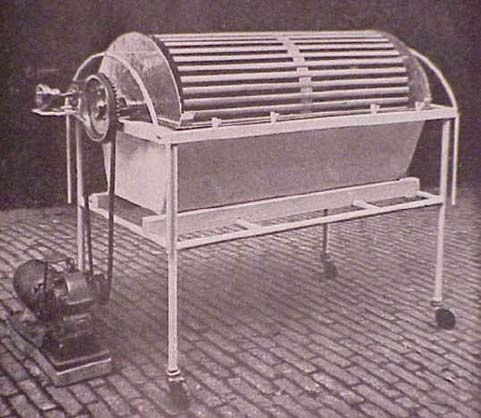 Willem Kolff invented the dialysis machine for human use and imported several of these devices into the United States in the early 1940's. 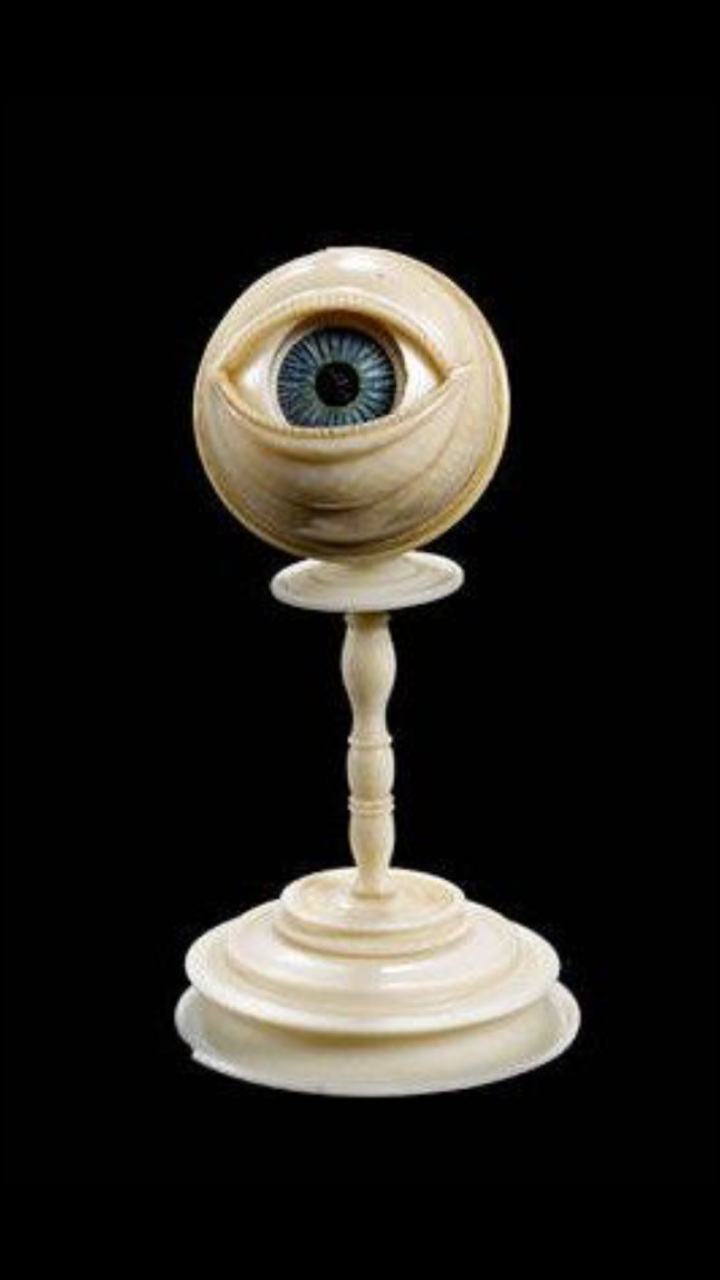 Stephan Zick made 18th century anatomical models with this being one example. 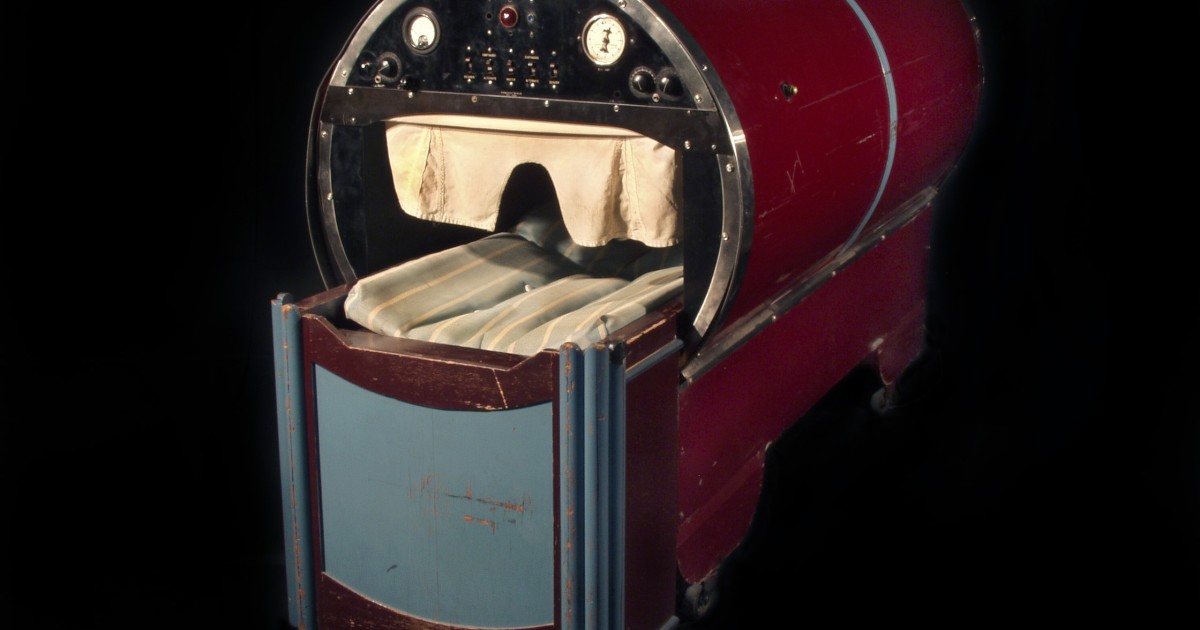 This 1932 medical quack device was supposed to, as the name implies, bring back the energy and strength of youth.