Dentures and The Vulcanite Murder

Dentures and The Vulcanite Murder

The demand for dentures dramatically increased in the mid nineteenth century after the discovery of anesthesia made relatively painless extractions possible. 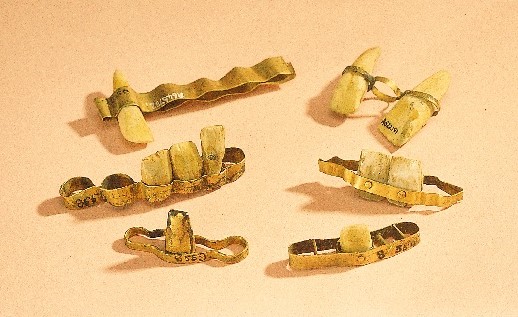 Etruscan dental bridges (seventh century B.C.)
The art of producing replacement dentures began with the Etruscans when they designed false teeth skillfully crafted of ivory and bone as early as 700 B.C.
, 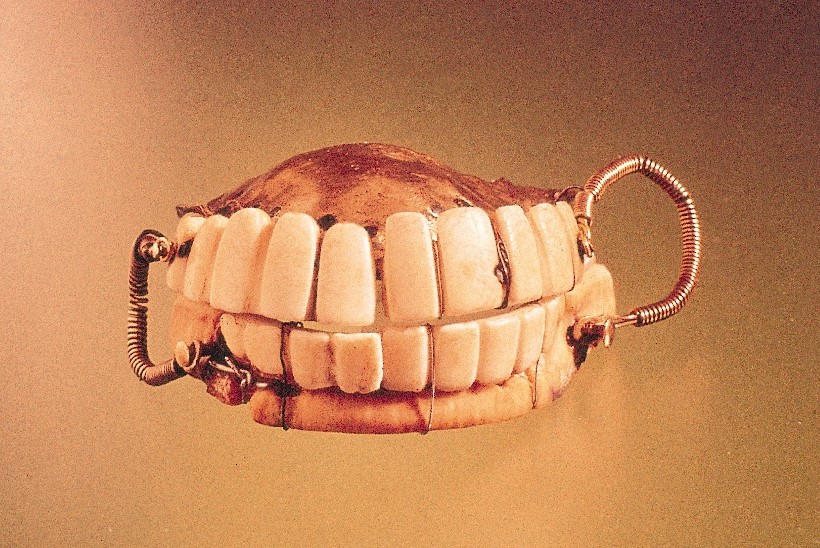 President George Washington’s dentures (1795)
Washington had dental disease from his teenage years and lost teeth on a regular basis until he was down to only one tooth, a premolar on the left side of his jaw when he took the oath of office as the first president of the United States in 1789 at the age of 57. He visited most of the dentists in colonial America, though his favorite was Dr. John Greenwood, who produced almost all of the dentures worn by the first president. They were constructed of various combinations of hippopotamus ivory, cow teeth, elephant tusk, natural teeth and gold, though none were made of wood as legend would have it.
, 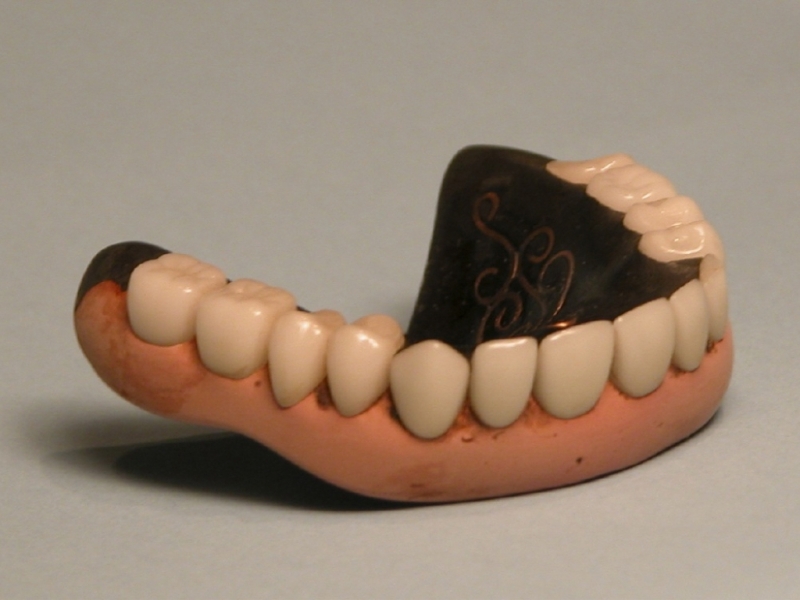 vulcanite denture with porcelain teeth and gold inlay (ca. 1880)
In 1839, Nelson Goodyear discovered a hardened rubber material that he called vulcanite, making dental prostheses available to the masses since dentures with vulcanite bases and porcelain teeth were easy to manufacture, affordable, and were quite comfortable. Goodyear enforced their patent on vulcanite throughout the country, that is until Dr. Samuel P. Chalfant murdered Goodyear's attorney, Josiah Bacon, after loosing in court on several occassions.
, 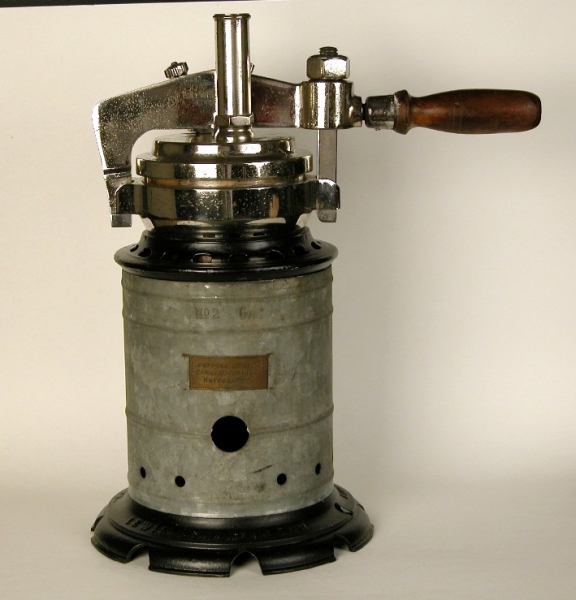 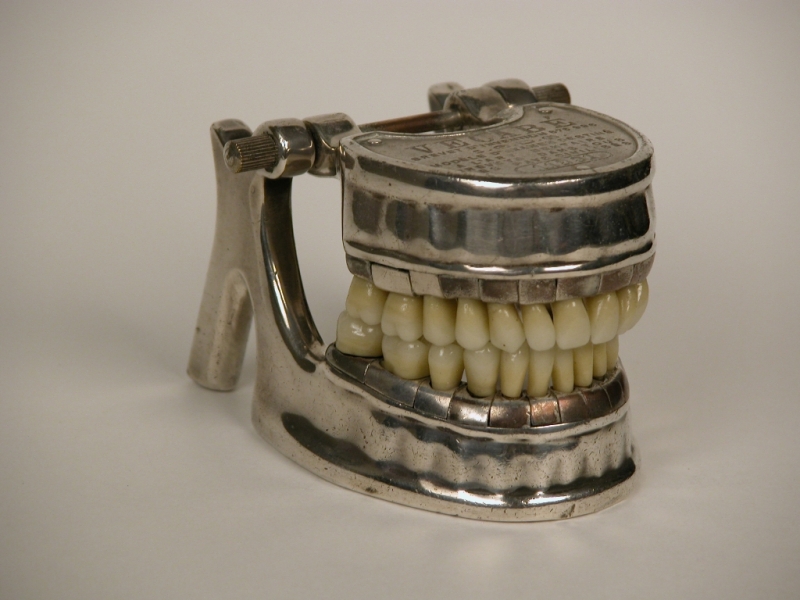 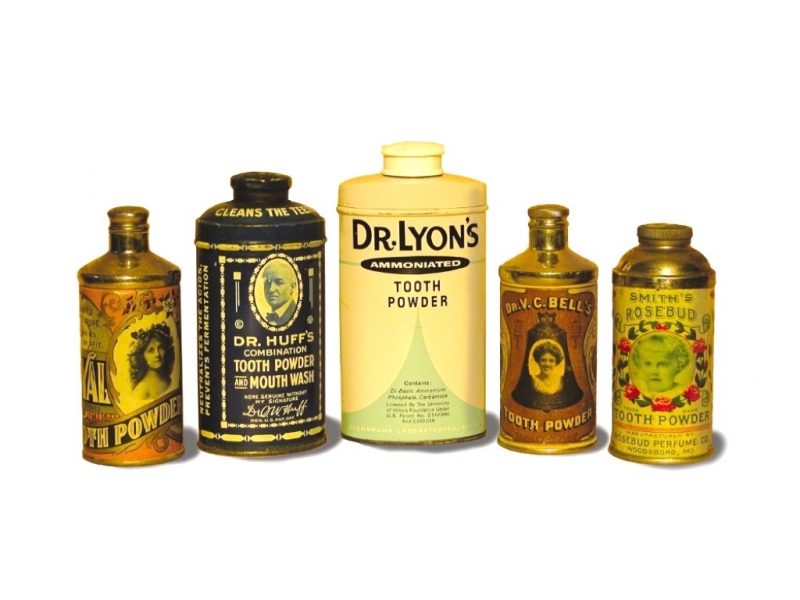