The removal of cataracts was popular in sixth century India and continued by barber-surgeons as they traveled throughout Europe, remaining the only procedure routinely performed on the eye prior to the nineteenth century. 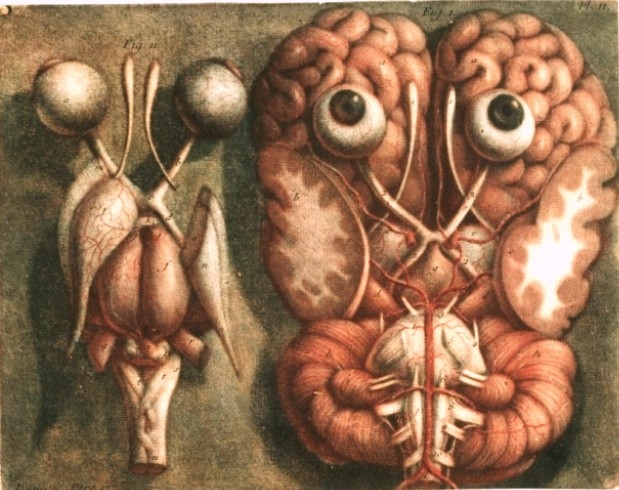 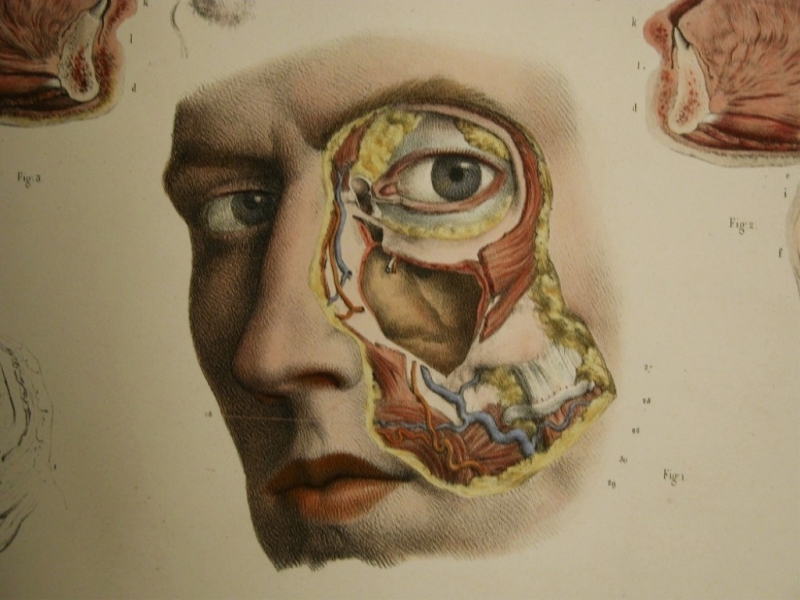 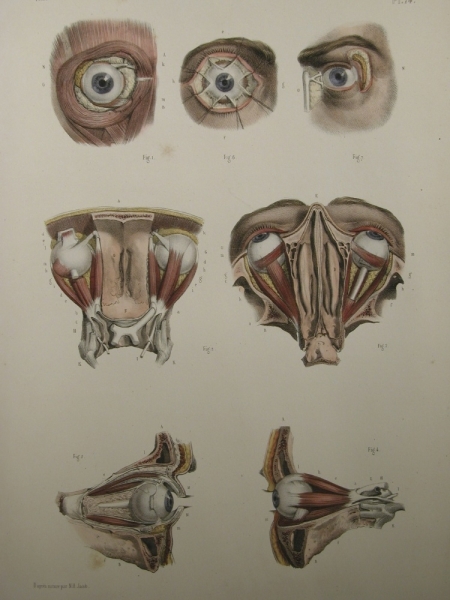 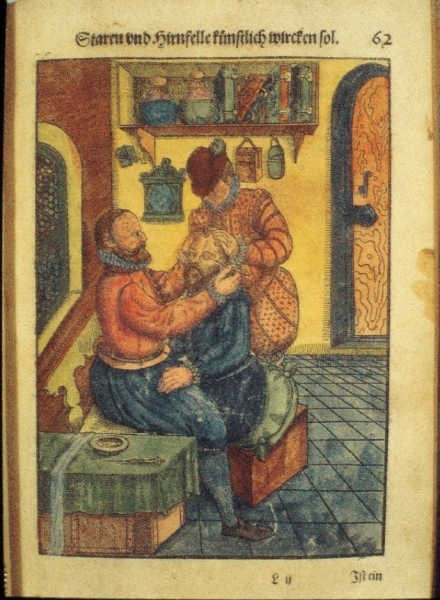 Das ist Augendienst (1583) by Georg Bartisch
This is an illustration of cataract surgery and use of the couching needle. Many patients suffered at the hands of incompetent physicians, including composers George Frederic Handel who lost his eyesight, and Johann Sebastian Bach who lost his life to British quack oculist John Taylor.
, 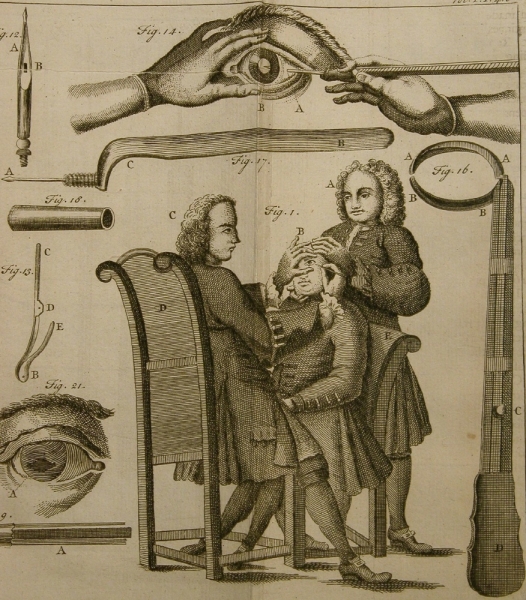 A General System of Surgery (1743) by Laurence Heister
Cataract surgery continued in use for many centuries through Asia and Europe.
, 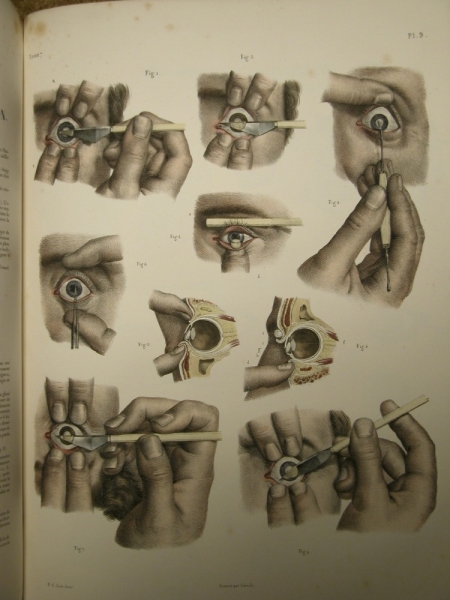 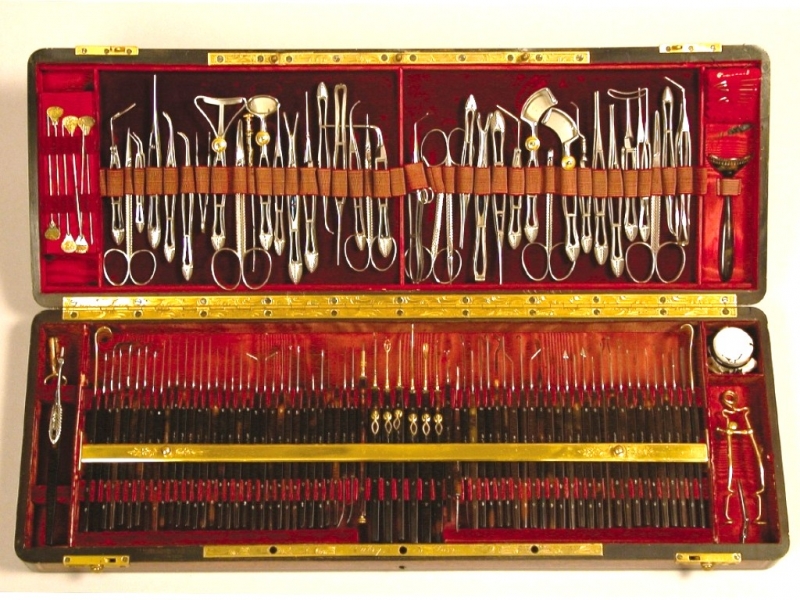 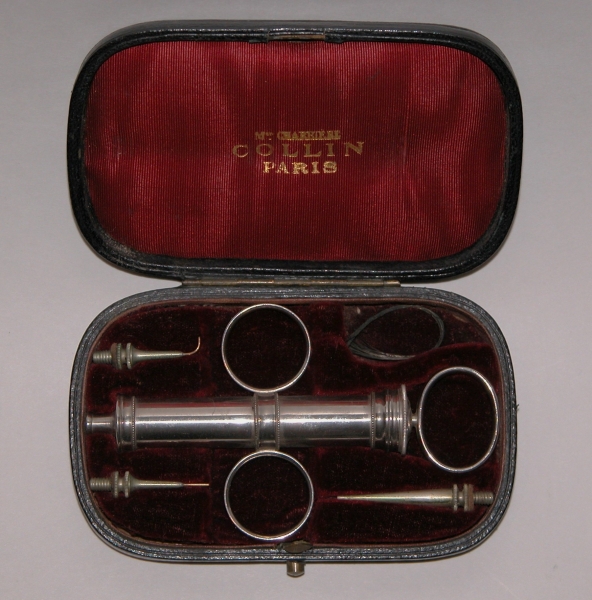 lachrimal syringe by Charriere, Collin
This is a nineteenth century instrument for irrigation of the lacrimal ducts.
, 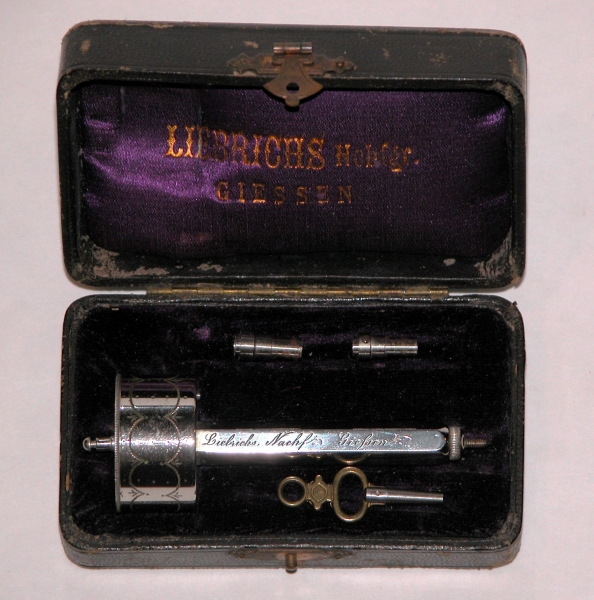 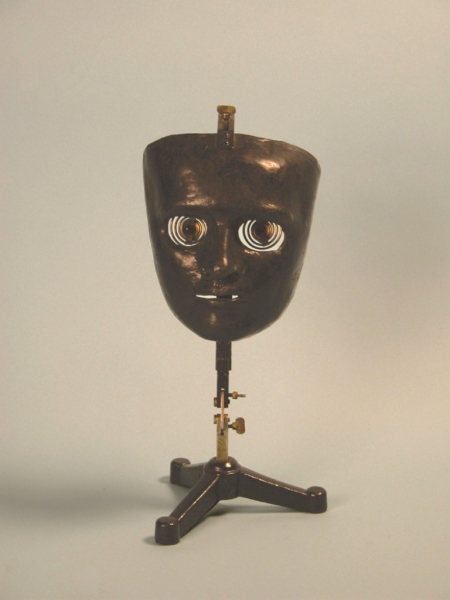 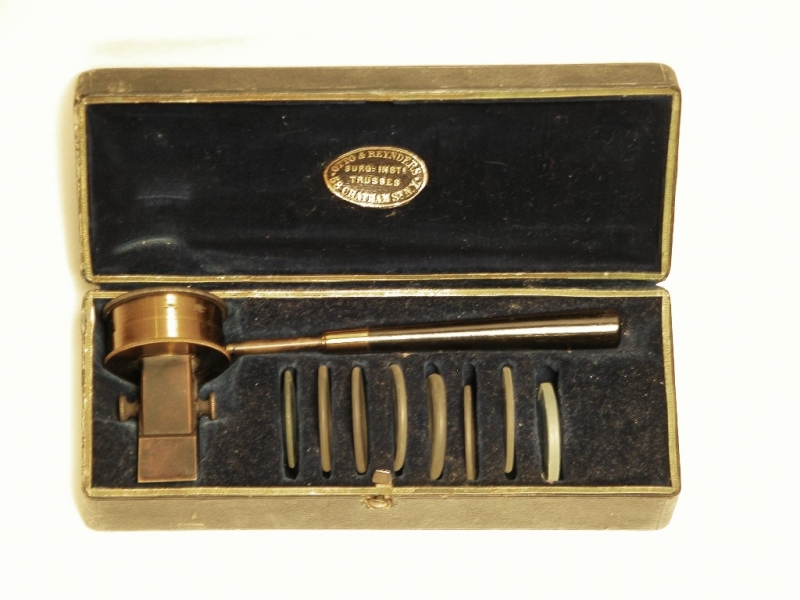 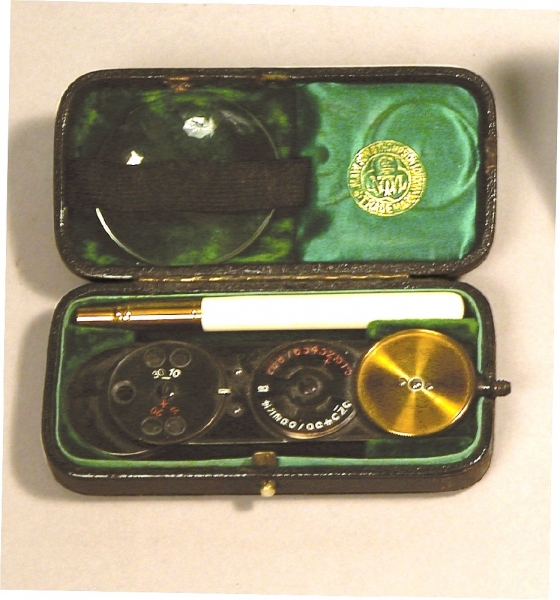 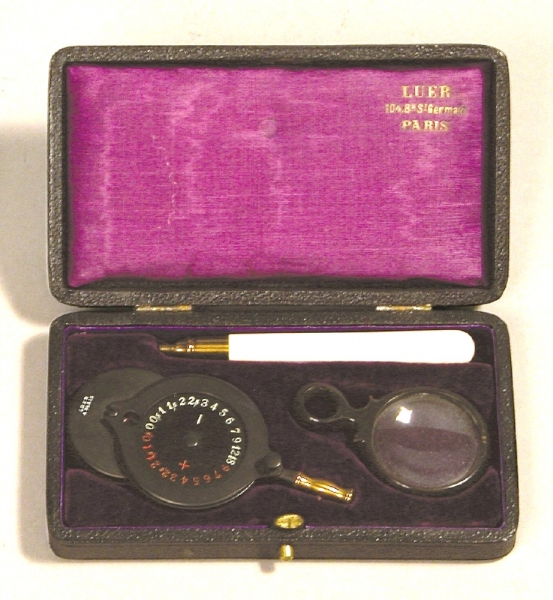 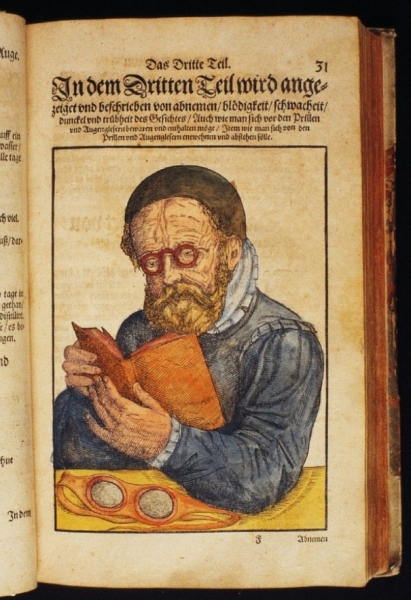 Das ist Augendienst (1583) by Georg Bartisch
The specific origin of spectacles remains unclear, though the first reference to a device for the refraction of light was by the Roman philosopher and statesman Lucius Annaeus Seneca, the Younger (4 B.C.- 65 A.D.) when he said that he had “read all the books in Rome” through a glass globe of water. The Chinese are generally given credit for the invention of spectacles, though they probably used the lenses to protect themselves from “evil forces” rather than for reading. The use of ground glass for reading probably was invented in Venice at the end of the seventeenth century.
, 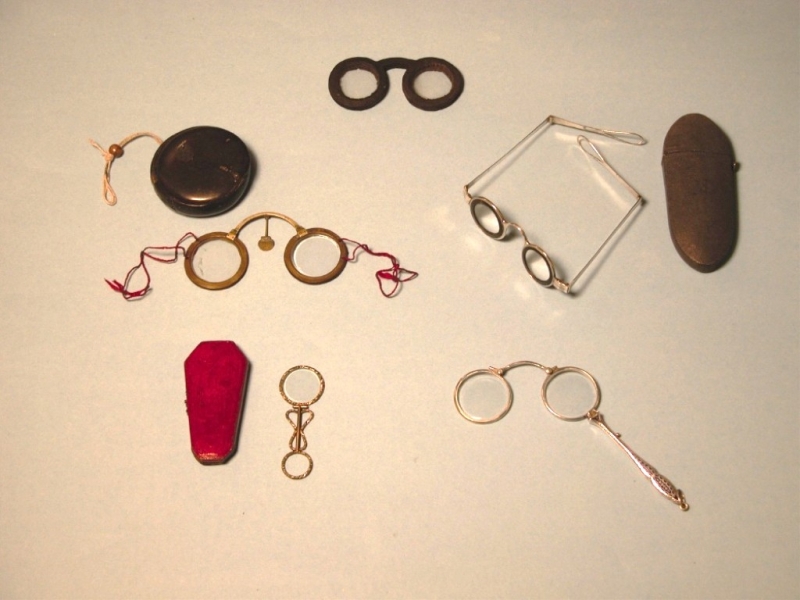 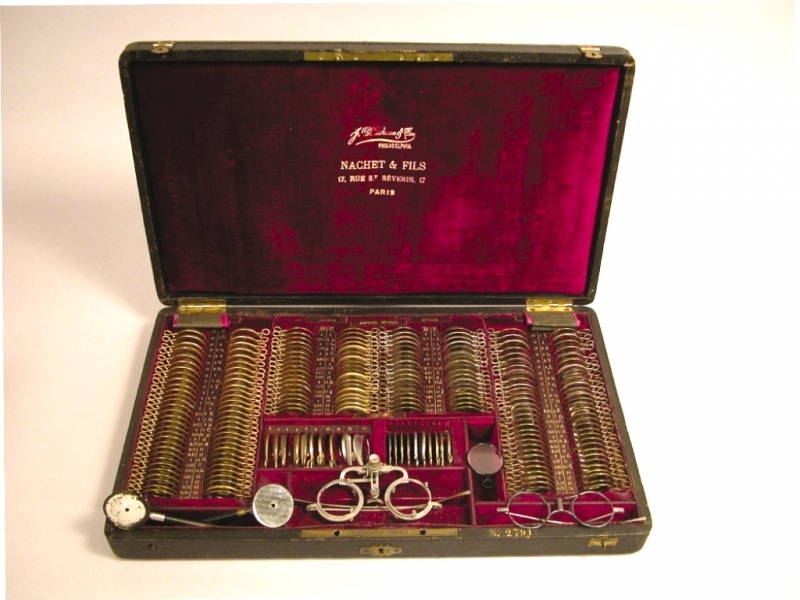 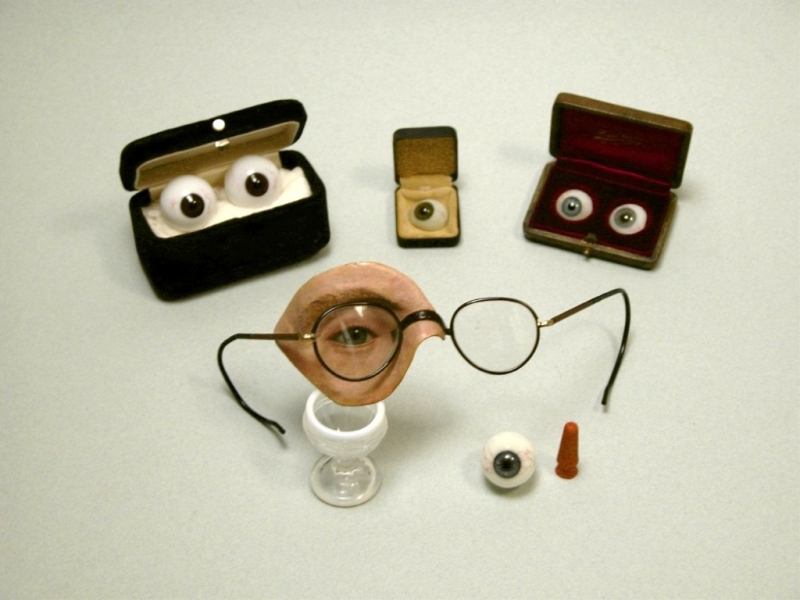 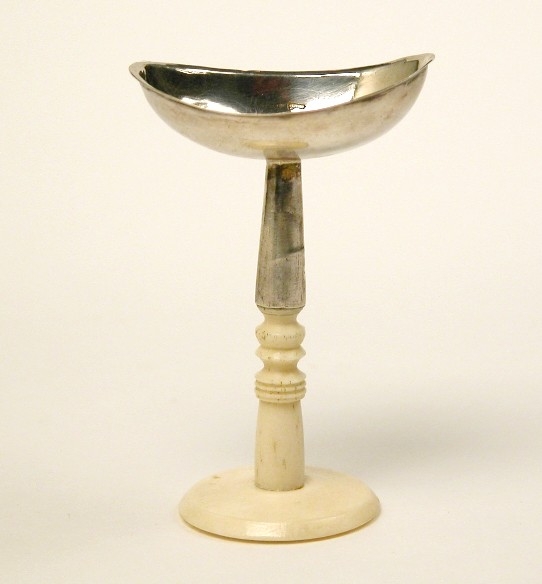